We’ve the FA Cup semi-finals to savour this week, so an abridged Premier League schedule is the consequence. Mind you, there’s still plenty to look forward to. 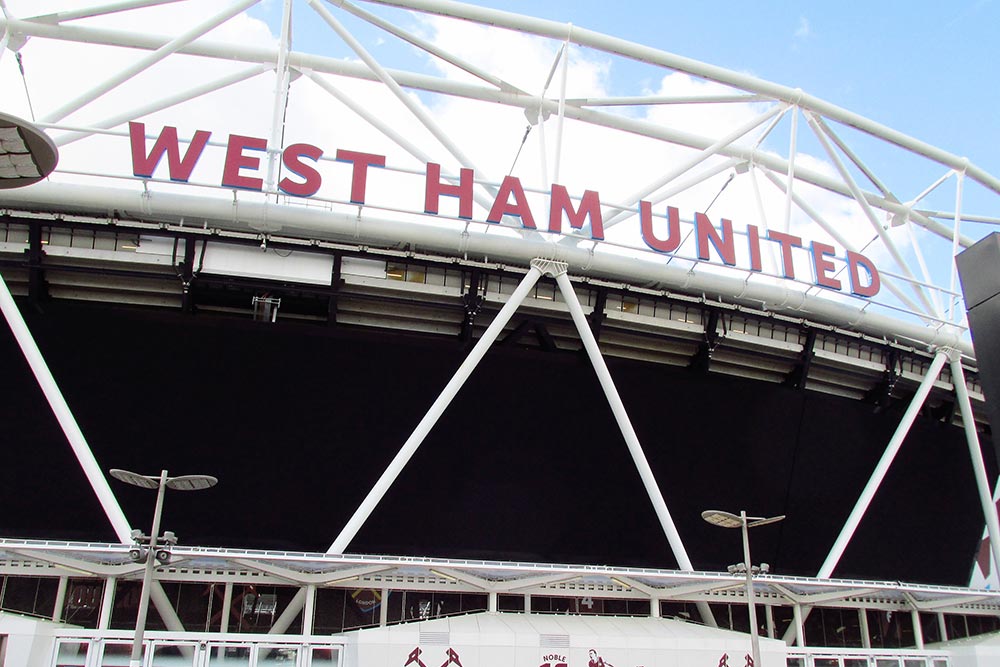 If our Premier League betting tips are anything to go by, punters can’t expect a rather eclectic weekend….

Endeavour, character, togetherness. Those are the kinds of watchwords that Middlesbrough caretaker boss Steve Agnew has been using of late, and while that is an admirable trio of attributes in truth it is quality and stability that the Boro need to have in order to avoid relegation.

Unfortunately, they lack both.

Their main mode of attack against Arsenal on Monday night was to launch balls into the penalty area and hope for the best, and that will please Bournemouth no end. Their defence is mainly made up of big strapping lads who are happy to scrap but less pleased when the opposition serves up quick interchanges in front of them.

Middlesbrough have scored five goals in their last ten games, and as such it is impossible to make a case for them winning any time soon.

Bournemouth are a strange bunch, lurching from excellence to incompetence like the flick of a switch. They were well and truly rolled over against Spurs last time out, but prior to that they matched Chelsea for large swathes of that game and took a point off Liverpool. That form, on home soil, should be enough to see off the plucky but limited Boro.

Bournemouth to Win (5/6 with Paddy Power)

Hull’s attempts to evade the dreaded drop have taken a bit of a hammer blow of late with a pair of 1-3 defeats against Man City and Stoke, but their excellent home form – alongside Marco Silva’s incredible record on home soil as a manager – has earned them the tag of favourites for this one.

Take Watford’s spanking at White Hart Lane out of the equation – the Hornets aren’t the only ones to suffer that fate of late – and they have won their last three games to nil against Sunderland, West Brom and Swansea. All things considered, that’s decent form and their price of 17/5 is a little surprising as a result.

But there’s a real fire about this Hull side, and they are more than a match for anyone at the KC Stadium. They could well get a much needed three points here, but it will be close.

Five of those players are defenders and two defensive midfielders, so we are expecting an open game packed with goals.

Six of Everton’s last seven have witnessed over 2.5 goals, as have 11 of West Ham’s last 13, so this selection is something of a no brainer.