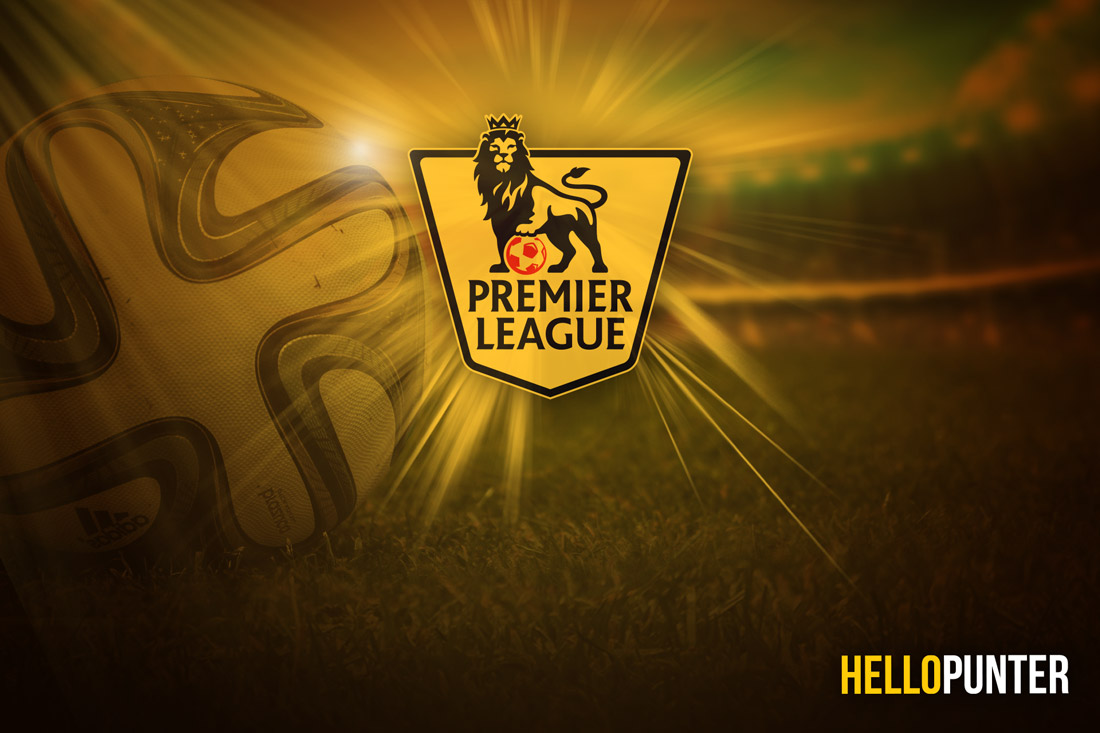 It’s a Premier League weekend that begins with a televised Merseyside derby on Saturday lunchtime and ends with another broadcast encounter between Arsenal and Manchester City on Sunday evening. The fixture gods have smiled upon us this week!

All 20 Premier League teams are in action this weekend, and with the campaign entering its final quarter now is the time for those at both ends of the table to show some fire and form. For those in the comfort of mid-table, now is not the time to be dreaming of the beach; there is still the possibility that you could be dragged into a dogfight.

So where is the smart betting value to be found this weekend?

Here’s a fixture that dates back more than a century, and one in which the bitter hatred between the two teams has not relented in that time.

There is so much at stake here, and in addition to the three points that would cement Liverpool’s hold on a Champions League place – or haul Everton into the mix – there is the not-inconsiderable matter of local pride to fight for. We’re in for a hugely entertaining contest.

Both teams have injury woes to overcome. Liverpool will be without playmaker Adam Lallana for a month after he suffered a groin injury on international duty, with Jordan Henderson rated at 50/50 to be fit enough to take his place here.

But Everton are even more hamstrung by absentees. The sickening broken leg suffered by Seamus Coleman has shorn the Toffees of an outstanding defensive and attacking performer, and he is joined on the sidelines by first choice centre back Bruno Funes-Mori and midfield shield Morgan Schneiderlin.

That means that a fringe defender and Gareth Barry will have to start, and his lack of pace will surely be cruelly exposed by Liverpool’s ever elusive attacking quartet of Wijnaldum, Mane, Coutinho and Firmino. Consequently, a goal-laden Liverpool victory is the wager here.

Hull City continue to overcome the odds this season, and even accounting for their 0-4 defeat at Everton last time out they remain just three points from Premier League safety.

West Ham have been rocked this week by the news that Slaven Bilic will not be offered a new contract in the summer, and for a great club that has made strides under the Croatian’s leadership that is a huge surprise. You wonder how the players will react to that news this week.

Bilic will have to make do without talisman Michail Antonio, captain Mark Noble and defensive duo Winston Reid and Angela Ogbonna; can Hull climb out of the relegation zone for the first time in what feels like an eternity on Saturday?

Southampton have rediscovered some of their early season sparkle of late but the catalyst, January signing Manolo Gabbiadini, is out injured with a groin strain. With key defender Virgil van Dijk, also on the treatment table, South Cast rivals Bournemouth might just smell the scent of an upset in the air.

The Cherries have been in inconsistent form of late but a pair of morale boosting victories over Swansea and West Ham have not gone unnoticed. Eddie Howe’s men have scored in 22 of their 29 outings this term, with four of those blanks coming before November, and so we have to give them every chance here.

The Saints, in excellent form, will need to go toe-to-toe if they are to come away with a positive result.

This proverbial relegation six-pointer sees two sides going in different directions meet in Wales, and as is always the case it is a good idea to side with the team in the ascendancy.

Swansea have won four of eight under new boss Paul Clement, and his ideas and enthusiasm have clearly rubbed off on his charges. That run includes three straight wins on home soil – which puts their bizarrely generous price here into perspective.

Middlesbrough aren’t a bad side, but their paltry goal return of 20 in 28 is, ultimately, what will see them relegated come May. Aitor Karanka has gone but is only replaced by assistant Steve Agnew, so you wonder just how dynamic a change he can instil in his players.

We’re smart punters, so we have to go where the value lies.

Swansea to Win (Evens with Betfair)

It’s nearly April, and as ever that means that Arsenal’s best chance of getting their hands on some silverware is the FA Cup. But, as ever, that simply isn’t good enough for a club with this much history.

This Premier League encounter is a dress rehearsal for the FA Cup semi-final in April, so Arsene Wenger and Pep Guardiola will both want to find out a little bit more about their opponents here.

What lessons will they learn? Perhaps nothing new: Manchester City are improving as a defensive unit and boast a variety of attacking options at their disposal. They are expected to enjoy a fine run-in to the end of the season.

Arsenal are in disarray, with four defeats in five league outings and eleven goals conceded in the most un-Arsenal-like run of form. If this is to prove to be Wenger’s swansong, he is bowing out in the most tragic of manners.