It’s the second Bank Holiday of the year – they come around so fast – and that means we can all enjoy a solid weekend of football with no remorse. The shopping, the lawn mowing, the painting the spare room….that can all wait until Monday. 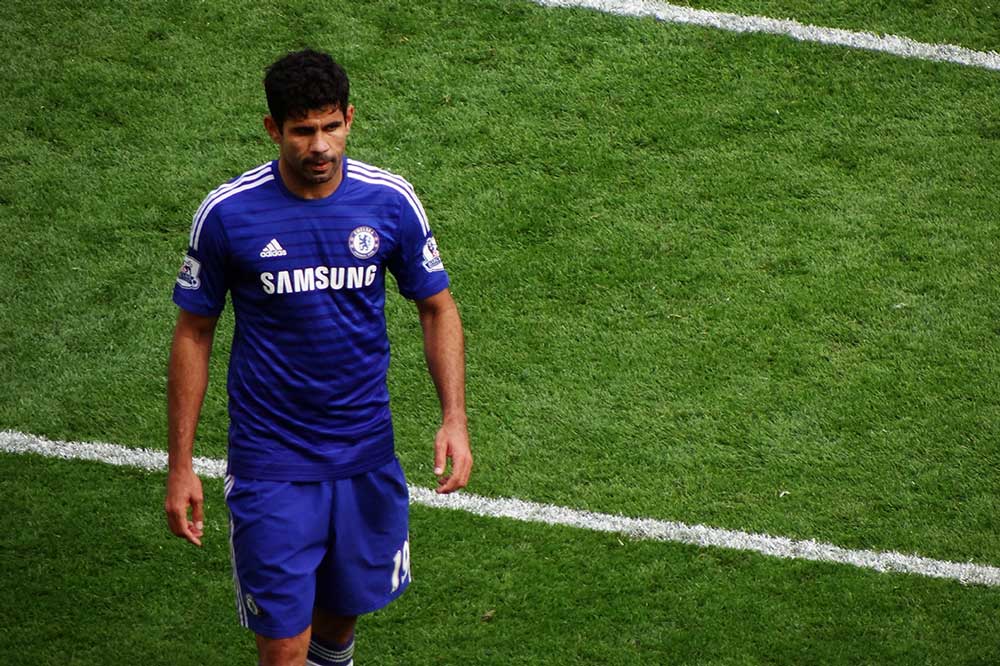 Because this weekend we have a feast of Premier League football to bet on: a North London derby, title and top four matters to be resolved.

So where’s the smart money going?

Chelsea, despite edging slowly towards the Premier League title, haven’t kept a clean sheet in 12 games, and up against an Everton side that has won eight in a row at Goodison Park that must set some alarm bells ringing amongst their fans.

The Toffees are without key men at the back in Seamus Coleman and the understated Bruno Funes Mori, and their youthful replacements in Mason Holgate and Matt Pennington will certainly have their hands full with a red hot Eden Hazard and the seemingly in-form Diego Costa, who bagged a brace against Southampton on Tuesday.

Making a prediction on the match outcome here is fraught with risk; backing goals less so.

What a buzz it must have been for Middlesbrough to claim the three points over Sunderland on Wednesday; that keeps their hopes of avoiding the drop alive.

The problem is that at this point in the campaign draws are no good; the Boro must try and beat City here. If they defend in numbers like they normally try to do, they must know that the brilliance of Pep Guardiola’s attacking talents will pick them off readily.

So Steve Agnew will implore his men to press forward, and while that could have its rewards given how poor the Citizens are defensively, it also leaves his side rather open at the back. Expect Aguero and co to take full advantage.

The big game of the weekend takes place in North London, and while realistically there is little riding on this game from a Premier League perspective – a look at Chelsea’s remaining fixtures confirms that Spurs’ title hopes are one in a million – the bitterness that exists between the two clubs ensures another fiery derby for the Bank Holiday viewers.

It is so easy to like Tottenham with their eye-catching style and core of English players, but a few times lately they have needed late, late goals to secure the points at a variety of places, and that suggests that their points tally is slightly misleading.

Arsenal, with their new three-man defence, have won a trio of games with this new setup and will be full of beans at present. A chance to bet on them to win or draw, and double our money, cannot be overlooked given their improvement of late.