We’re already onto Gameweek 10 of the Premier League campaign – roughly 25% of the way through – and this looks set to be one of the most definitive sets of matches yet. 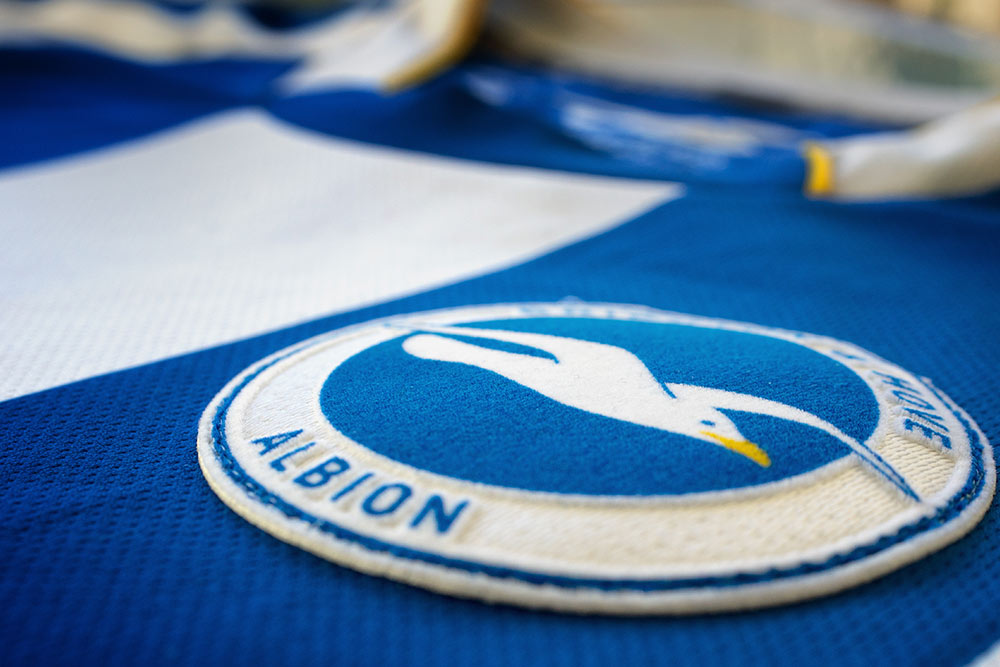 So where does the best betting value lie this Sunday?

In nine games this season, Southampton have only scored two or more goals in just 22% of those – hence why they’ve only won 33% of those, and only one of their last four.

So the Saints have not progressed as they might have liked under Mauricio Pochettino, and their stats suggest that an upturn in their attacking fortunes is not forthcoming.

Brighton are okay, certainly solid enough to avoid defeat here, as they have in their last three home matches. The Seagulls were excellent last time out in beating West Ham 3-0.

Claude Puel is the new Leicester City manager, and his propensity for defensive football precedes him. He’s a decent manager – look at his return for Southampton last season compared to their regression this, and his conservative approach will add some much-needed solidity to the Foxes.

At Everton they’ve opted for David Unsworth in the short term, and as a no-nonsense defender in his playing days it would be no surprise if the Toffees looked to stiffen up at the back and build on that platform.

This game is live on Sky Sports on Sunday, but it might not be a blockbuster unfortunately.