‘And now the end is near, and so I face my final curtain.’ Here we are then, the finale of another pulsating Premier League campaign. 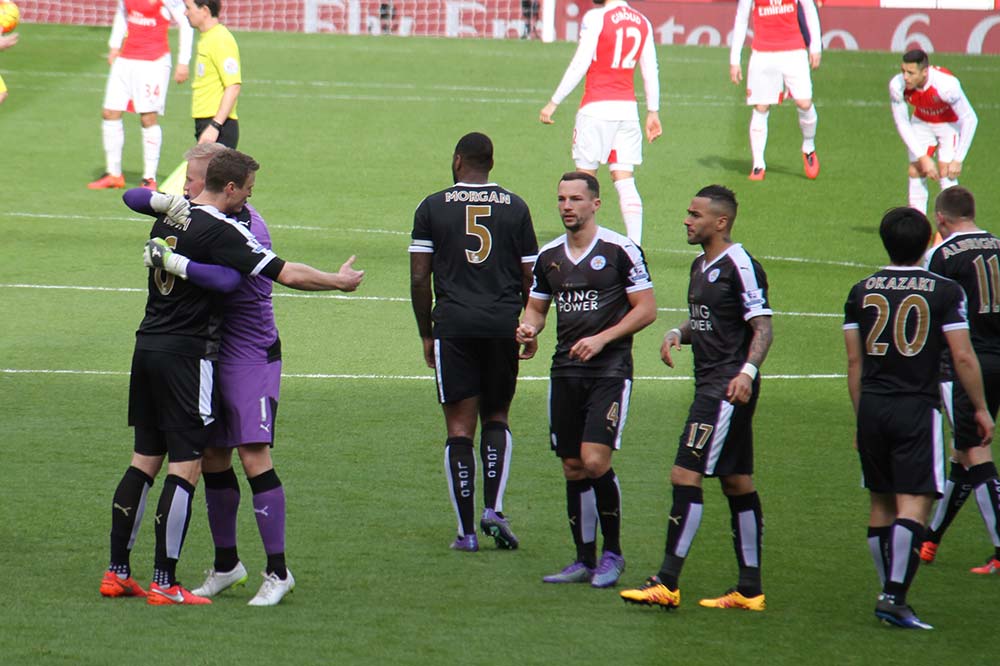 Pretty much all matters have been dealt with apart from the quest for fourth spot, and so punters have very little to work with this week unfortunately. Instead, we must go with our gut instinct and cross our fingers for some late season glory.

So, tentatively, here are our final Premier League betting tips of the 2016/17 campaign (remember all games will be played on Sunday May 21 at 3pm):

Here are two teams with differing opinions on the campaign ending on Sunday. Arsenal have found a spark of late and have won six of their last seven league outings; four without conceding.

Everton, meanwhile, are in a different place. They’ve scored a solitary goal in 360 minutes of football, and their previous spark that has fired them to an excellent seventh place finish has all but disappeared. They will be looking to get through this contest in damage limitation mode.

There will be a strange atmosphere around the Emirates on Sunday – is this Arsene Wenger’s last game in charge or isn’t it? – but we don’t see that affecting his players: momentum is on their side, and in what is essentially a dead rubber game they have to be respected by punters.

The Foxes have been outstanding form of late, although a defensive crisis of sorts opens the door for the traveling Cherries here.

This preview was written before the game with Tottenham on Thursday evening, and our view right now is that Leicester will want to finish their campaign on a high on home soil. If they beat Bournemouth here then they will finish a minimum of tenth place; a remarkable achievement considering they were relegation cannon fodder not so long ago. Even though the gap would only be a point or two, delivering a top half finish rather than a bottom would be most welcome.

This is another excellent campaign for a club the size and stature of Bournemouth, and all at the club must be delighted with their progress. They are ending the season brightly, and we expect them to once again find the net on away soil.

Football is a funny old game. Liverpool, who had tasted defeat against Crystal Palace before delivering two flaccid performances against Southampton and Watford, suddenly found their groove against West Ham last time out.

The 4-0 win was marked by a top performance from that ever-frustrating talent Daniel Sturridge, of whom we will always wonder how good he could have been if his body wasn’t held together with masking tape.

With a victory here securing a Champions League spot, we have to expect another vintage display from the Reds. Yes, there will be pressure on them, but if they knock the ball around here like they did against the Hammers then they could make mincemeat of Middlesbrough.

The Boro are ending the campaign with something of a whimper, and having conceded two or more goals in five of their last six starts we have to fear the worst for the North East boys here.

Liverpool to Score 3+ Goals (3/4 with Ladbrokes)

As far as Manchester United are concerned, all eyes are on next Wednesday’s Europa League final in Stockholm. This fixture is a mere annoyance in the way of preparations for their make-or-break encounter with Ajax.

You would expect Jose Mourinho to make wholesale changes to his side on Sunday then, which will play right into the hands of Palace.

The Eagles are sort of flying at half-mast at the minute, with a trio of defeats recently not particularly pleasing on the eye. But the resounding 4-0 win over Hull last time out, with memories of the 2-1 at Anfield not too long ago, implies that Palace are in a reasonably good place.

If United do field a youthful side, the visitors – with Benteke, Zaha et al – could enjoy their afternoon’s work at Old Trafford.

Watford sacked manager Walter Mazzarri on Thursday after a run of five defeats, although bizarrely he will take charge of this game against Manchester City on Sunday.

That doesn’t exactly lend itself to a motivated outlook, and you wonder how his players will be feeling heading into this game.

Manchester City won’t care, and after scoring 15 goals in their last half-dozen outings they will be champing at the bit to get stuck into the Hornets here. Expect them to end the campaign on a high here.