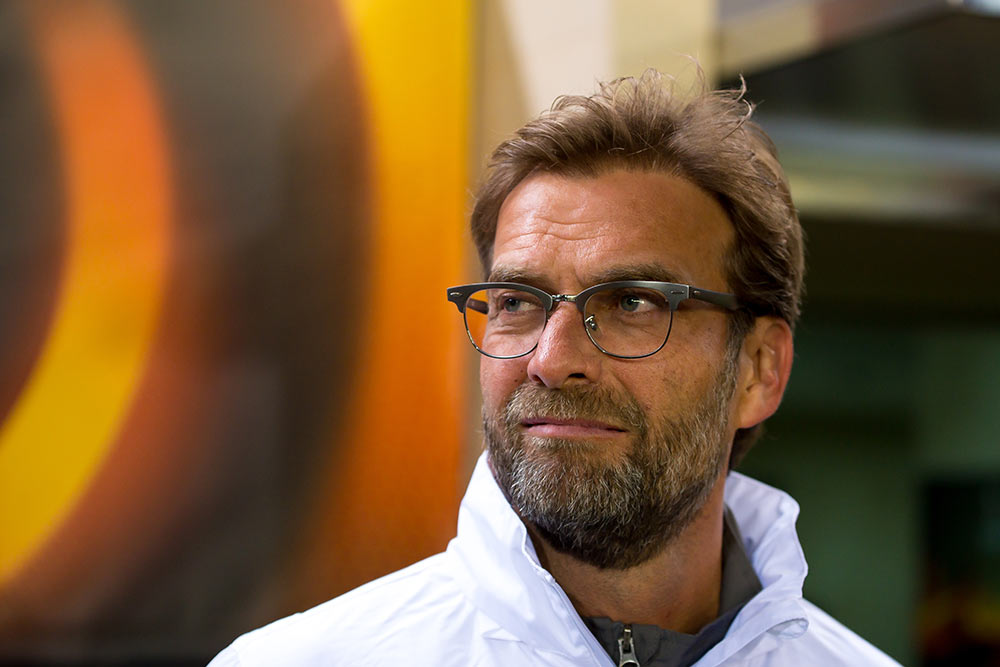 It is, for many reasons, a classic Premier League fixture that harks back to better days for both clubs in the 1990s.

Even though both are almost unrecognisable from those heady days two decades ago, you sense that the goal-laden format could rear its head once more.

Liverpool simply cannot defend – they have now shipped in eight of their ten games this term, and Newcastle are playing well enough to take full advantage.

But then you look at Liverpool’s front four, essentially, of Philippe Coutinho, Mo Salah, Roberto Firmino and Sadio Mane and really it is like a gift from the gods. No wonder they’ve only failed to find the net once this season – and that was when reduced to ten men against Manchester City.

Over 2.5 Goals & Both Teams to Score (Evens with Betfred)