The Premier League campaign is two weeks old, and we have had just a peek of how proceedings pan out. 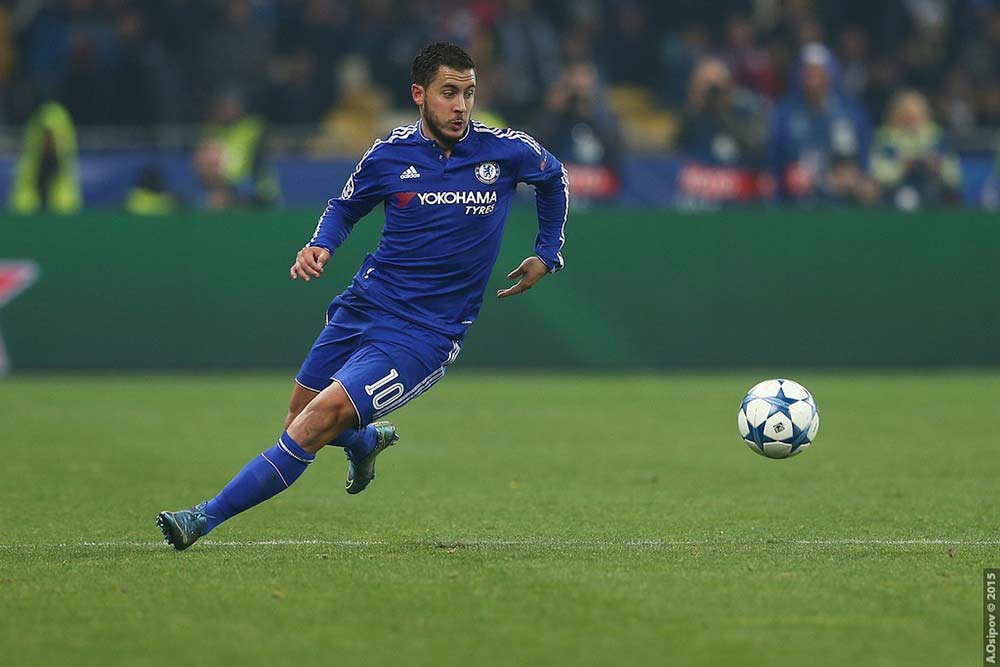 Well, what a difference a week makes. In the doldrums after an opening day defeat against Burnley, Antonio Conte produced a tactical masterclass to nullify Tottenham’s threat and secure his first points of the campaign – not bad for a side with only one fit midfielder.

Cesc Fabregas returns for the Blues this week, meaning the ‘80% fit’ Tiemoue Bakayoko can put his feet up, and that also means Conte can revert back to his preferred 3-4-3 shape. That will boost the confidence of his players.

Everton have notched four points from six so far – they’ll be happy enough with that – but the underlying theme is that they are lacking a creative spark at present. Ross Barkley ad new signing Sandro are injured, Davy Klaasen is getting used to English football and Dominic Calvert-Lewin is still a raw talent. That’s probably why Wayne Rooney, with two goals in as many games, has been their main outlet.

That won’t fill Toffees fans with confidence though – especially if Rooney is selected in a withdrawn role at Stamford Bridge to cater for the loss of Morgan Schneiderlin. Chelsea will be full of beans, and we expect it to show.

Chelsea to Win to Nil (6/5 with Betfred)